Leeds’ Northern Ballet is the UK’s leading touring narrative dance company. Despite an enviable reputation for putting on outstanding productions, audience numbers were falling and their slot at Sadler’s Wells hung in the balance. We were engaged to inject more energy and coherence into the company’s profile to help, among other things, to increase sales.

We used the company’s big idea (‘We shake, we stir, we love, we move’) as a starting point in crafting the new identity. Working on a suite of communications materials, we were mindful of attracting a new audience base, while holding on to the current one. The key was creating inspiring, hard-working lead images that immediately said ‘Northern Ballet’. Collaborating with photographer Jason Tozer, we devised a striking, dynamic style, flexible enough to work across every production.

The new identity launched at Sadler’s Wells on the opening night of Northern Ballet’s production of Cleopatra, and received a great reception. Sales increased threefold. 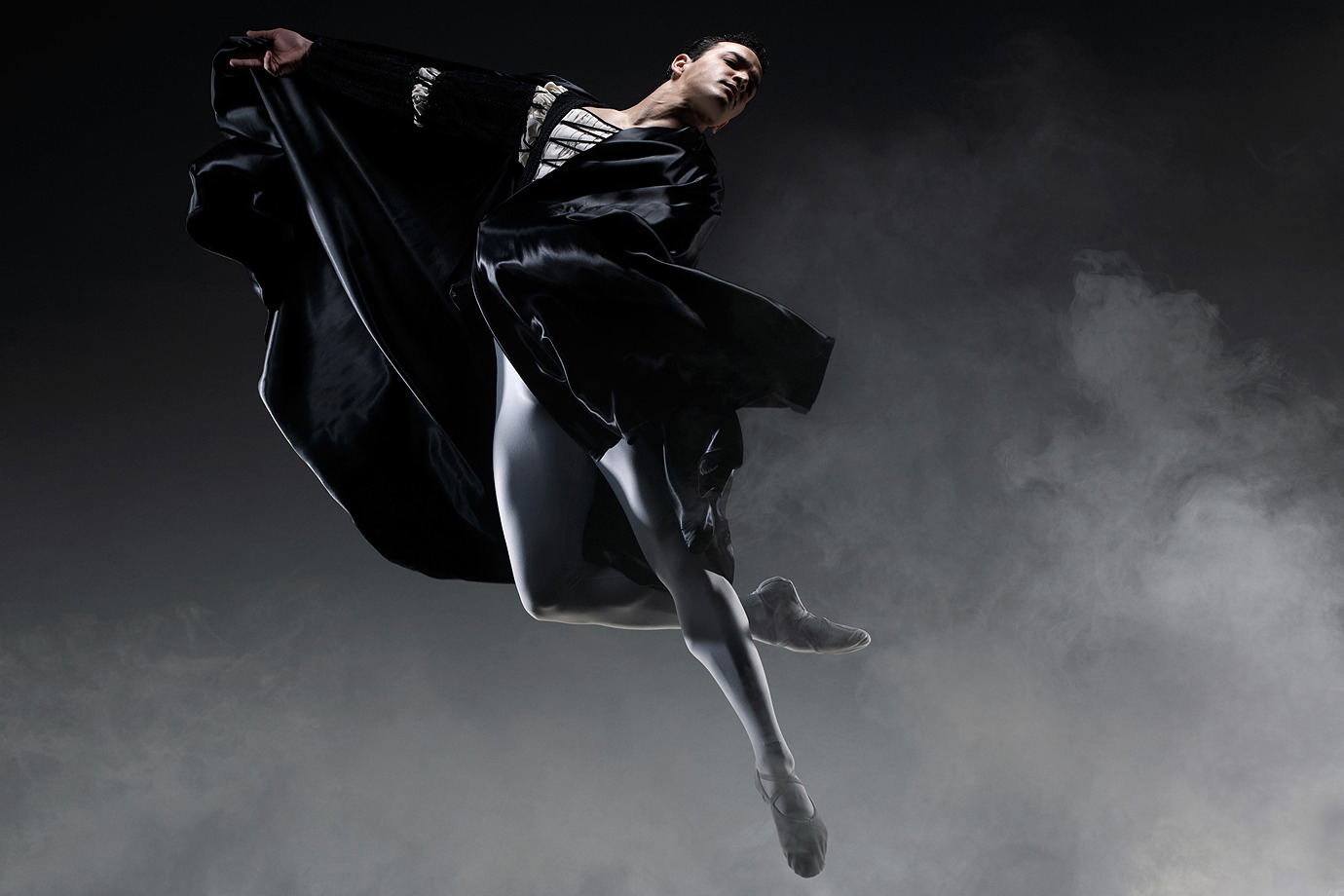 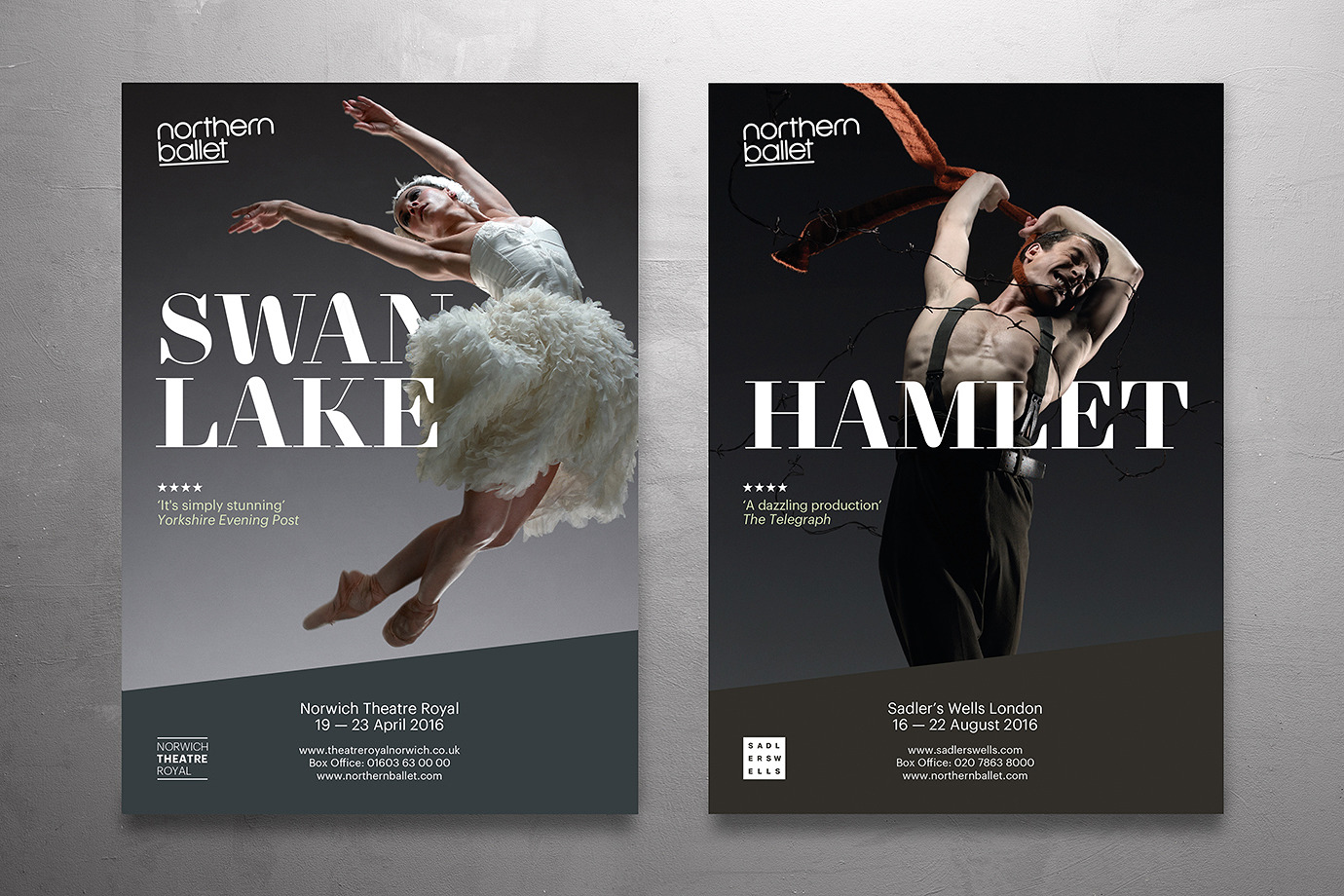 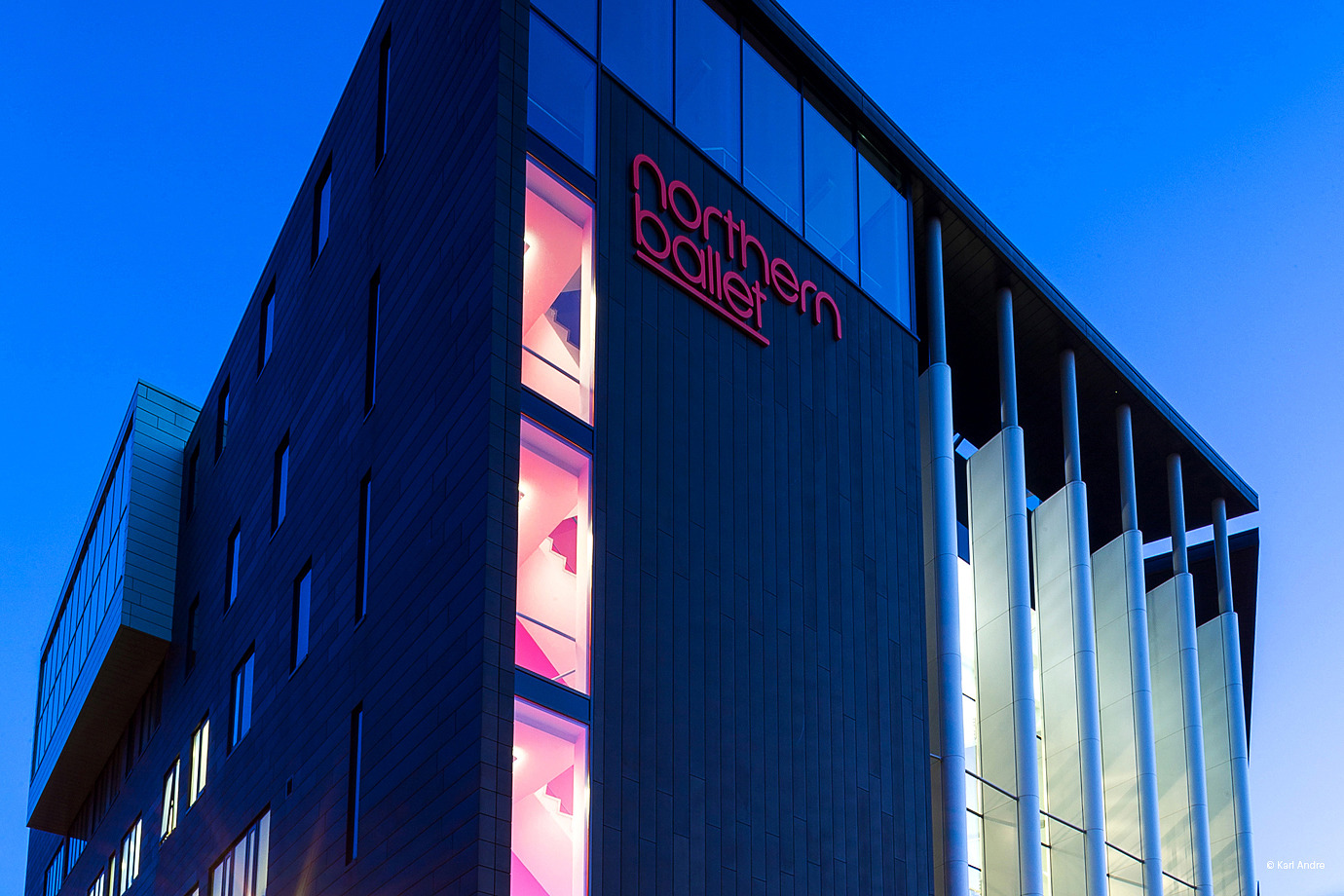 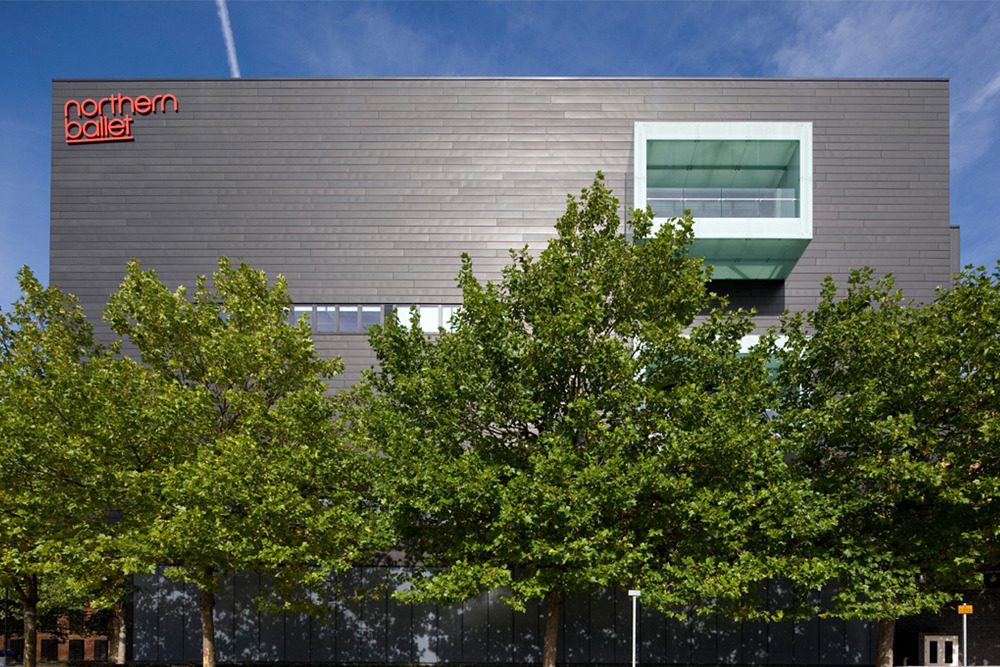 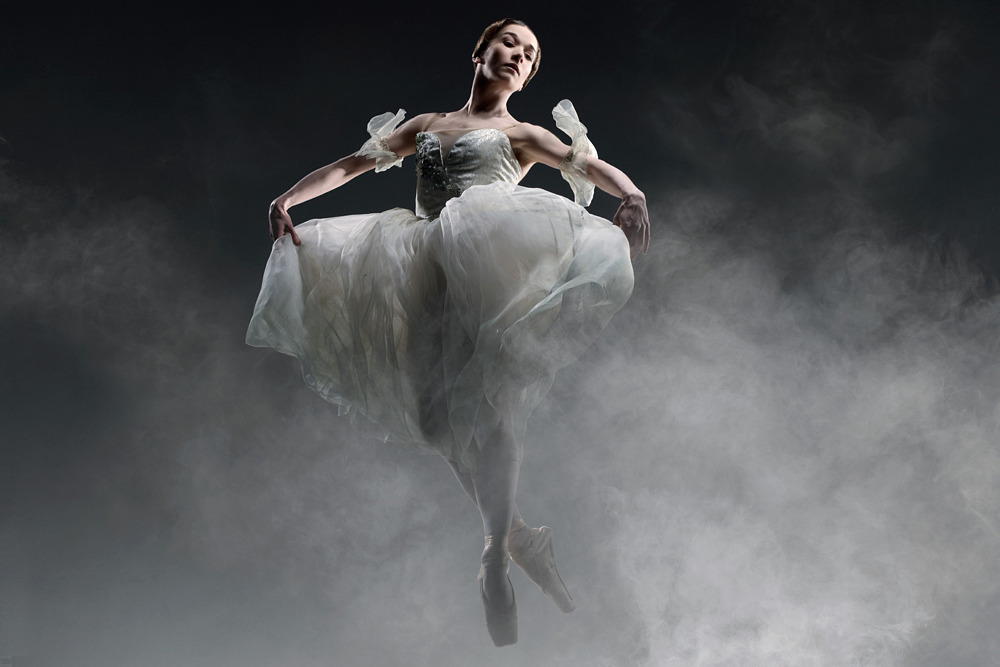 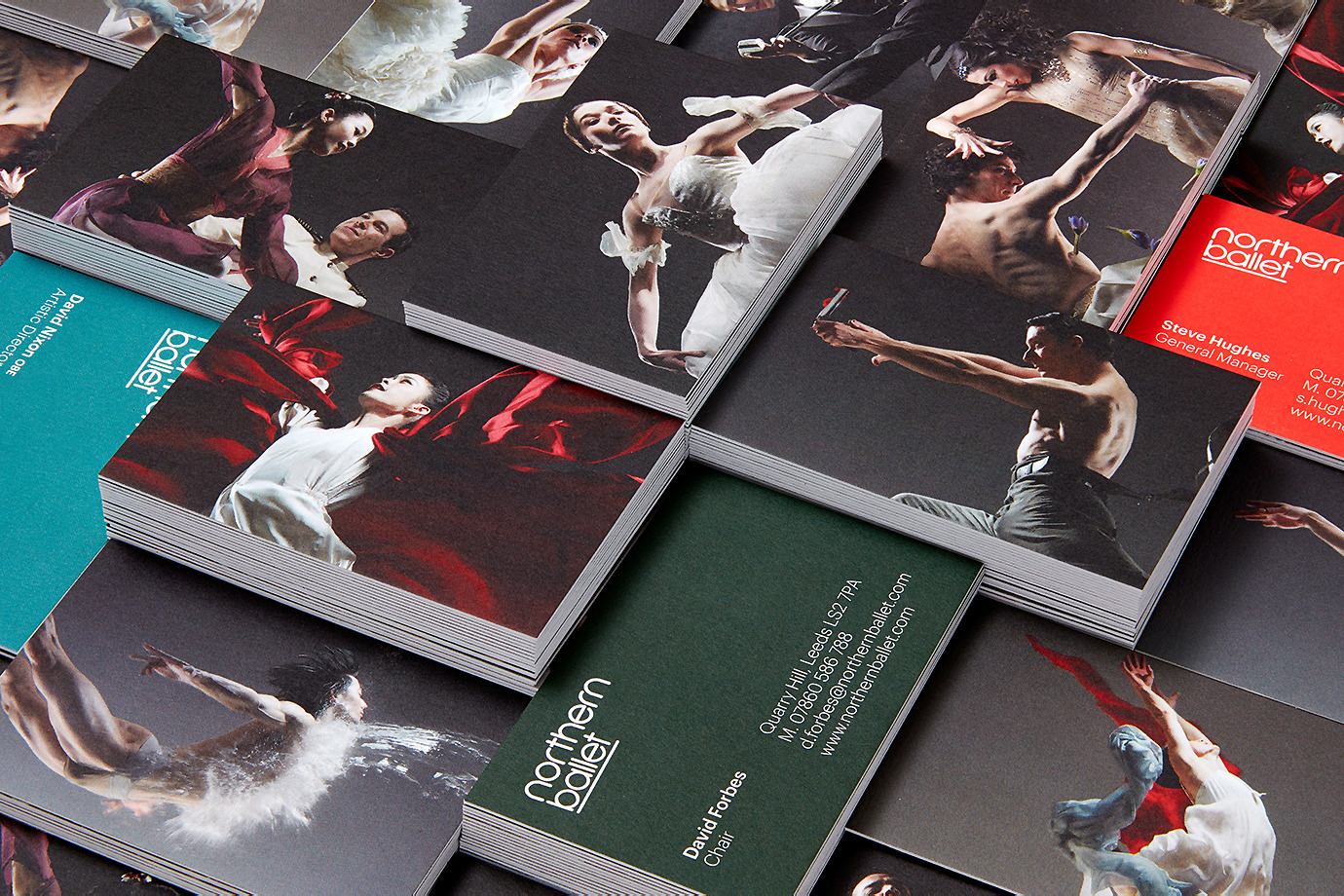 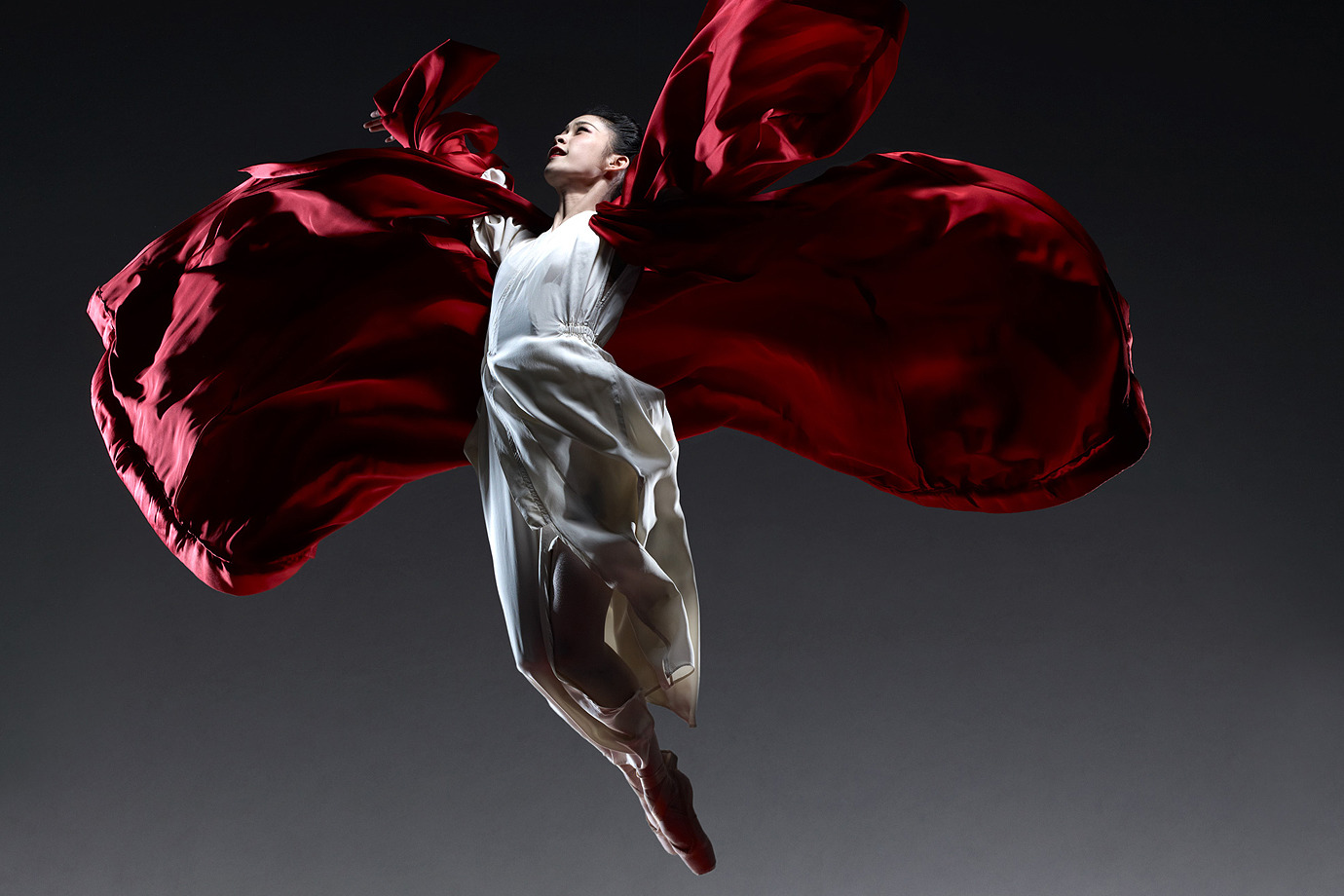 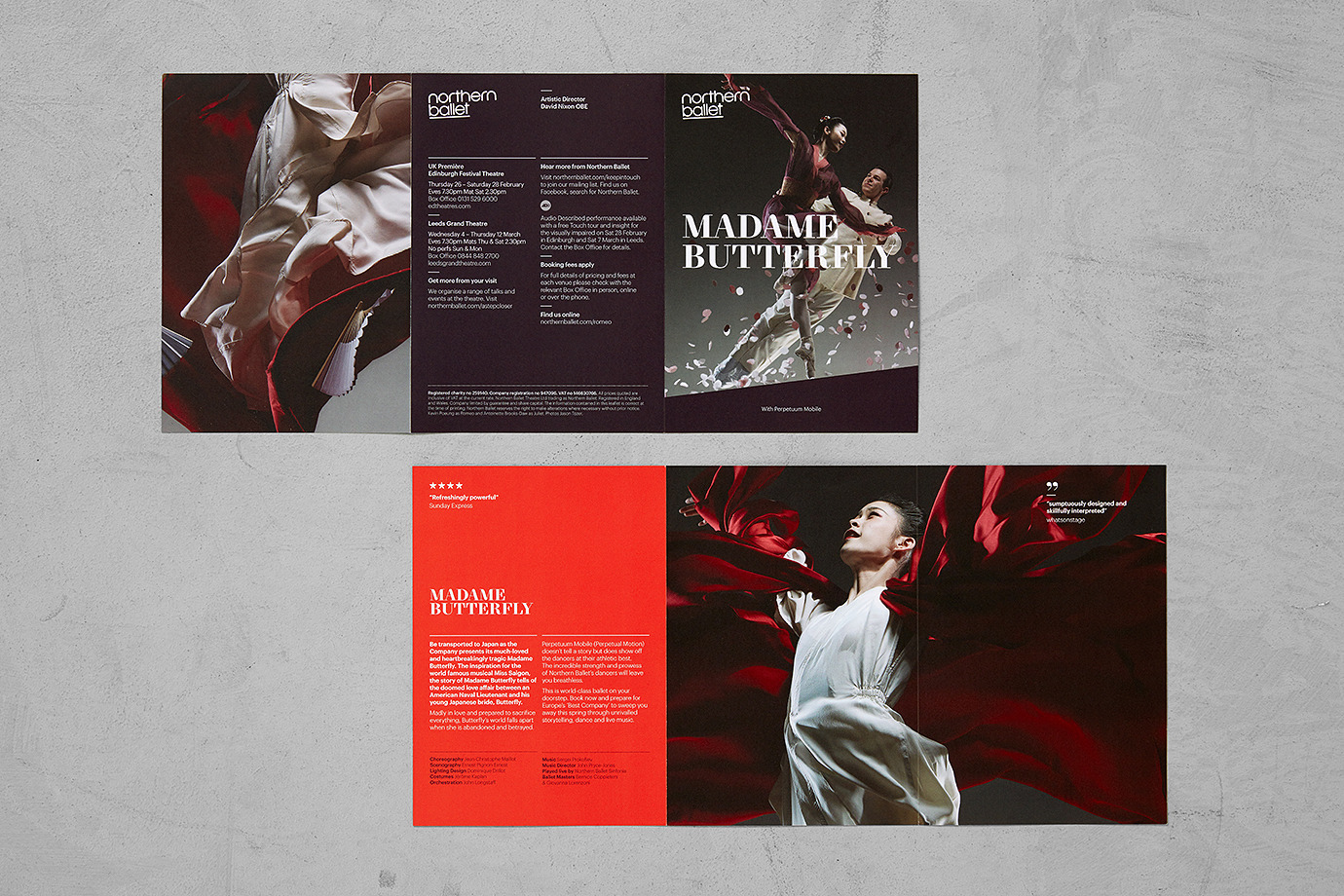 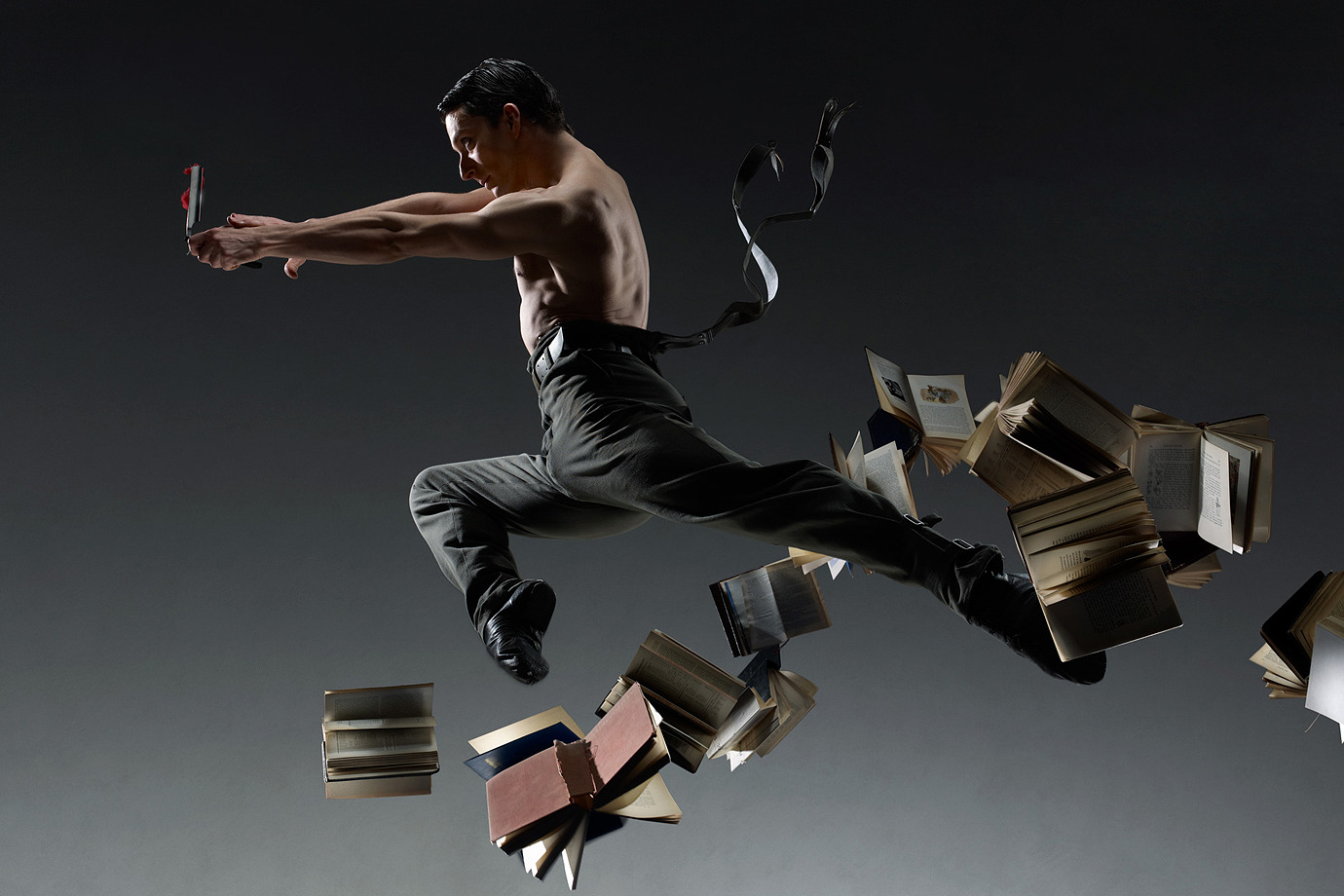 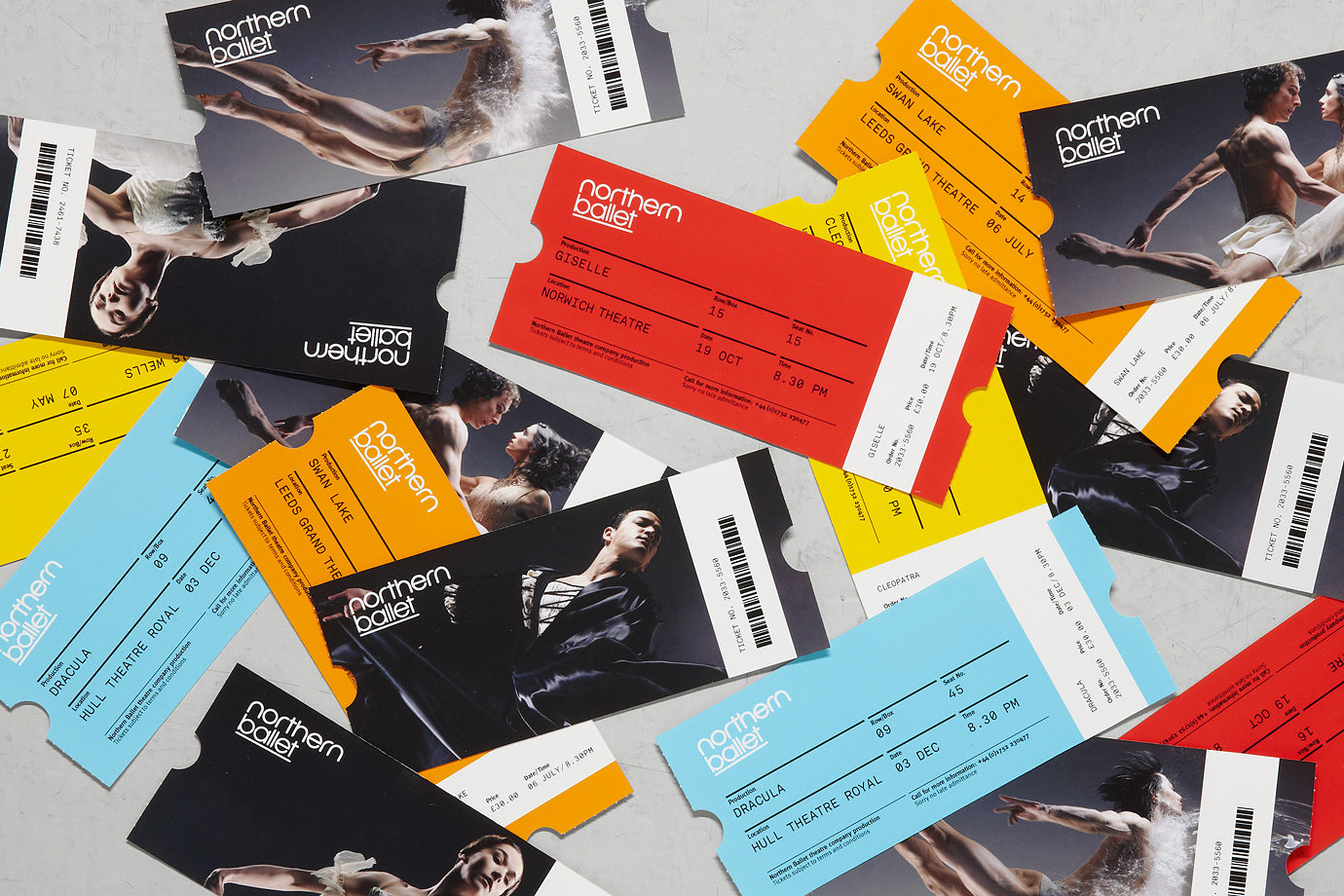