University of the Arts London, 2016

Over the past four years, we’ve established an ongoing relationship with UAL, Europe’s largest specialist university for art and design. During that time, we’ve helped raise course applications from 25% in 2013 to 40% in 2015. The 2016 campaign needed to consolidate what had already been achieved and build from there.

We focused on how exciting it is to be at art school. Camberwell, Chelsea and Wimbledon, three of the six UAL colleges, give you the chance to experiment, find your creative voice, work with equally ambitious minds, and pursue a fulfilling career.

Spending considerable time on site, we gathered a whole range of found materials, images, textures and objects. These became the ingredients for a series of ribbons that are physical entities mapping different creative journeys. Twisted and sculpted they were photographed and digitally manipulated to form fluid shapes that could flow through print, online, animation, and the college environments. We created distinct prospectuses for both Undergraduate and Postgraduate courses, as well as promotional material for the degree shows.

In 2016 UAL was named one of the top ten art and design universities in the world. 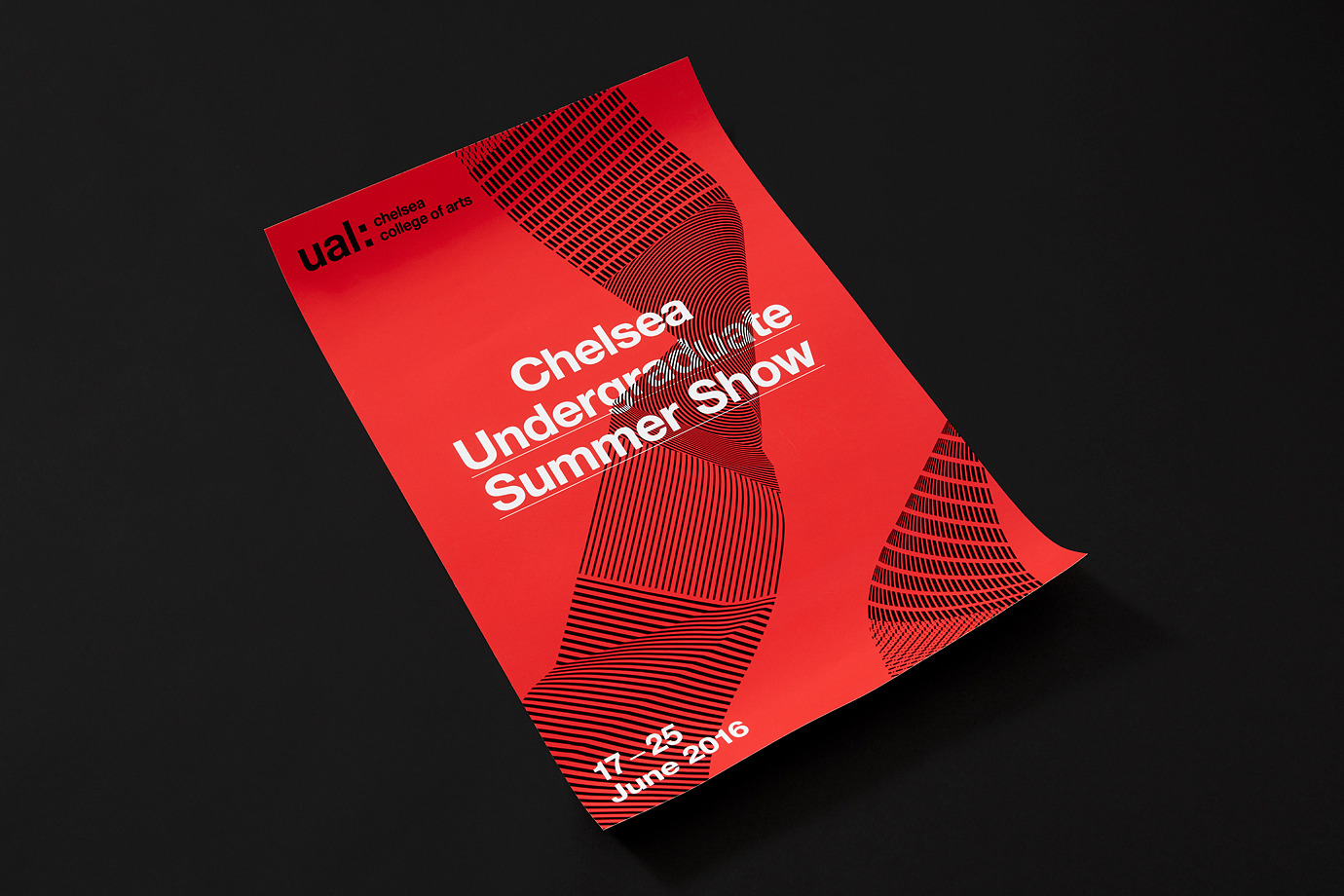 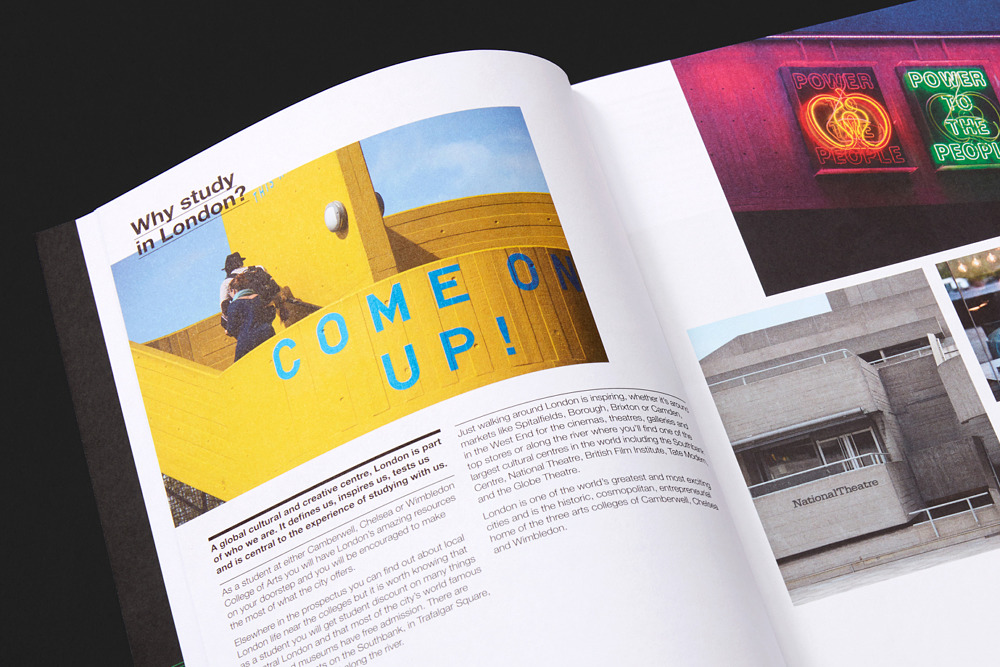 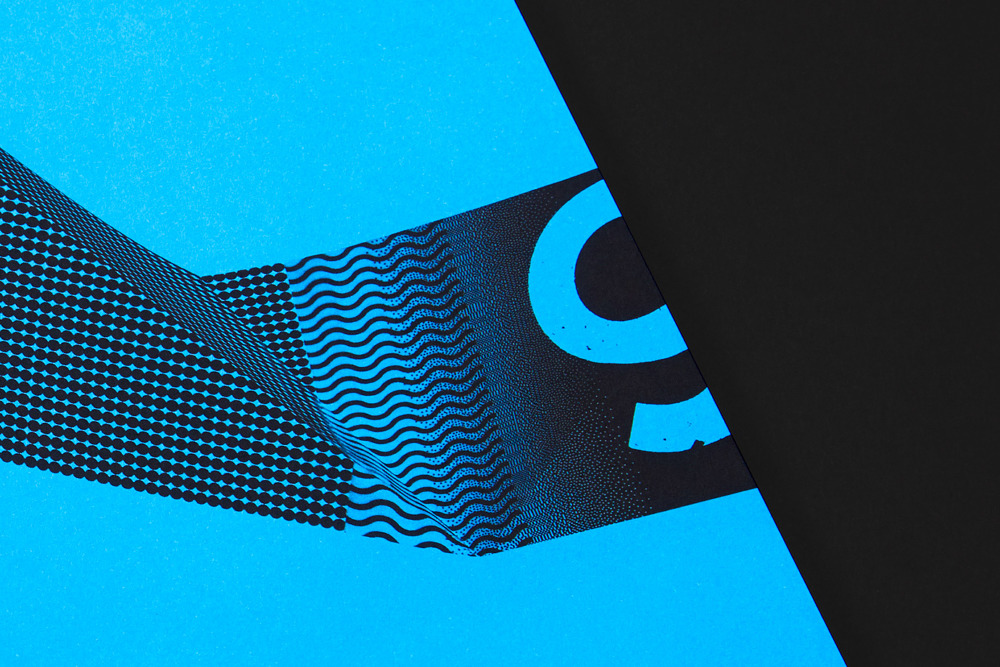 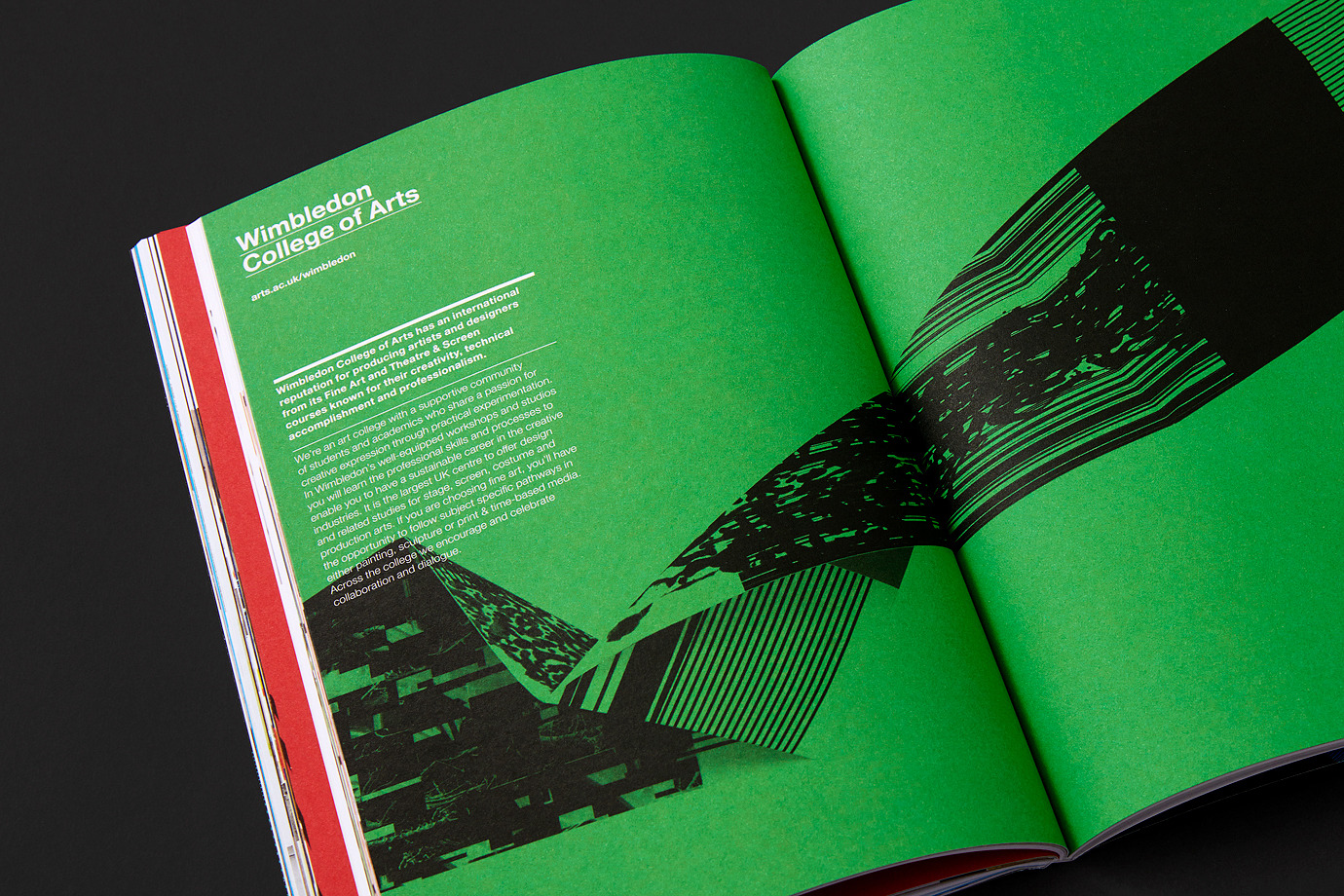 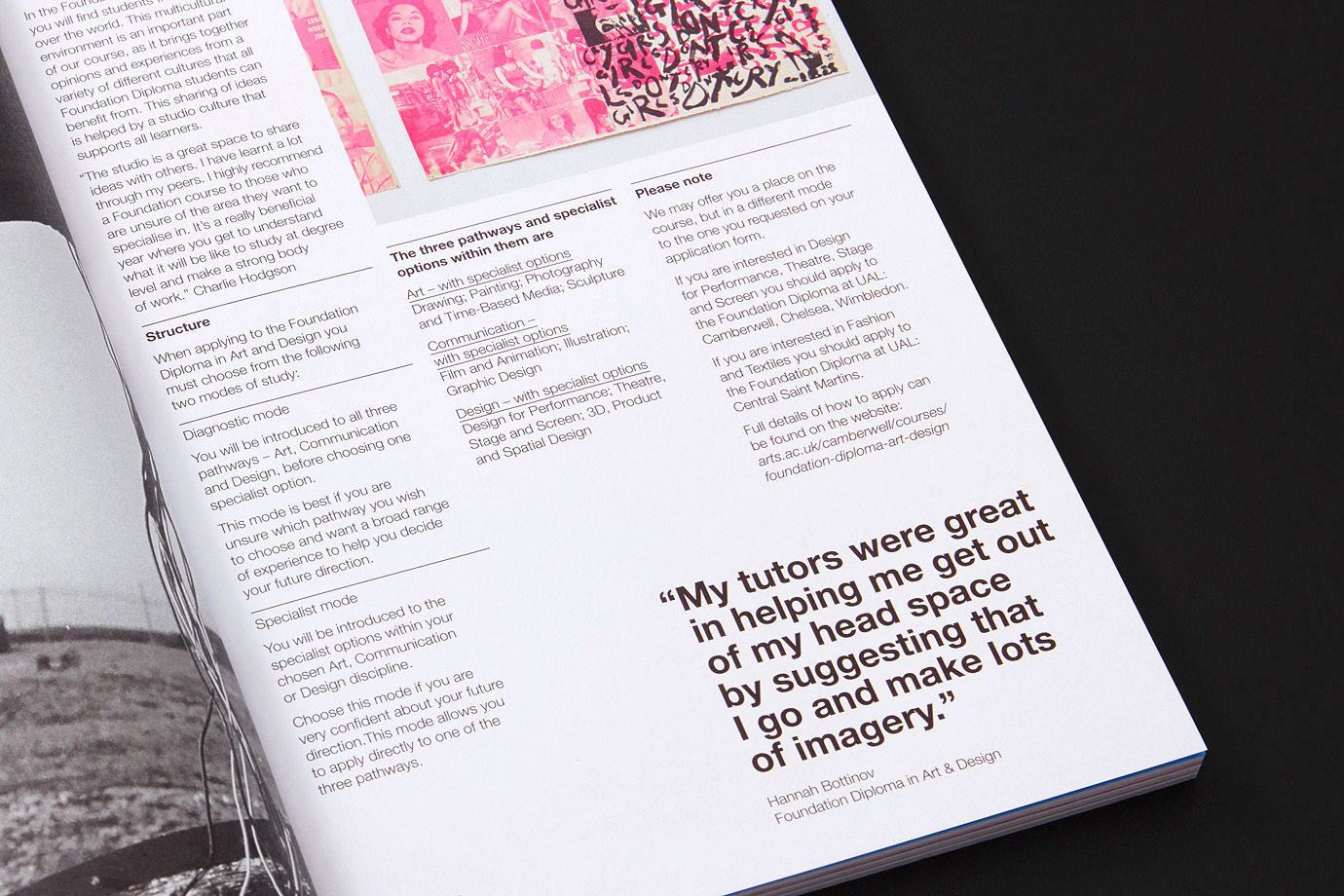 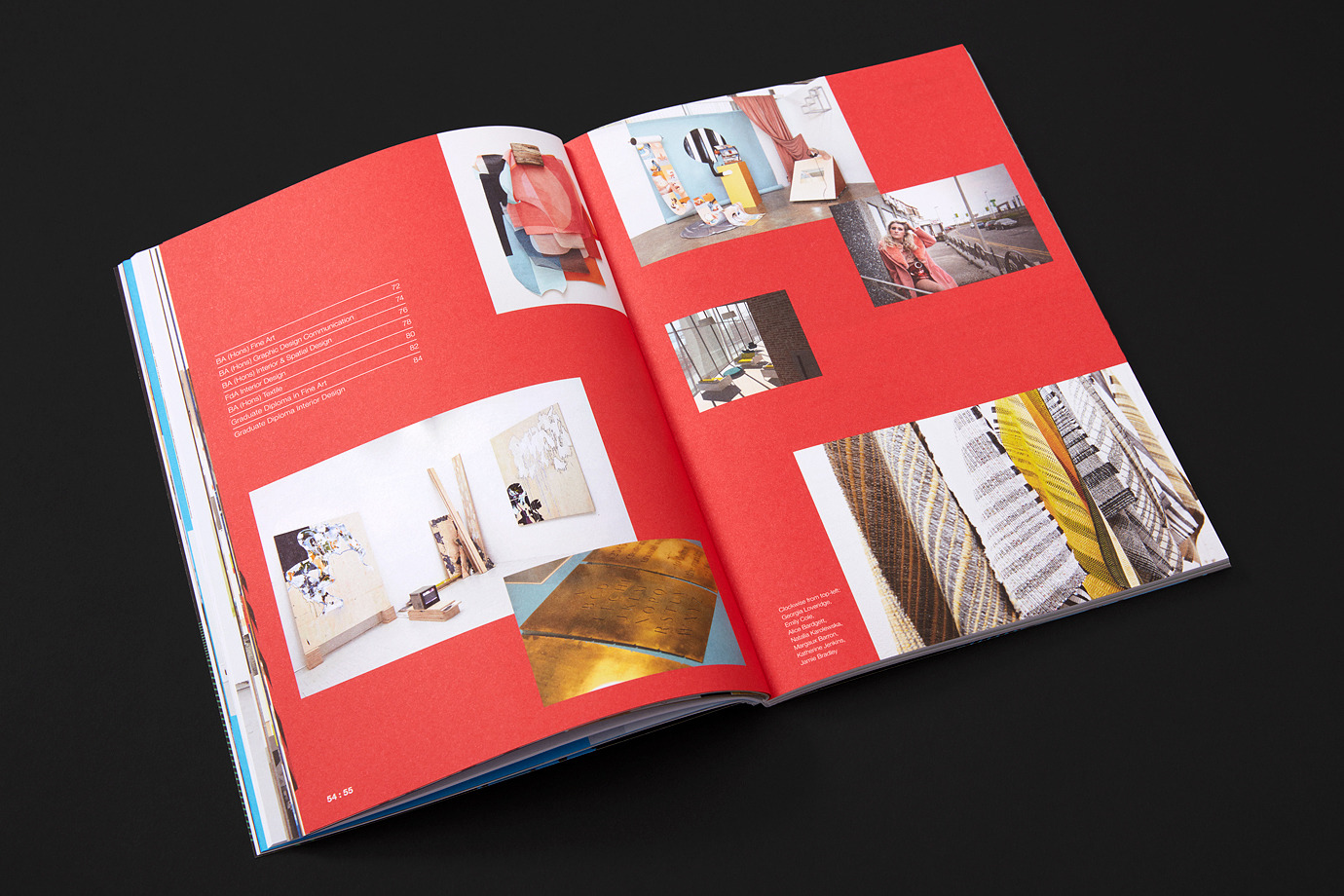 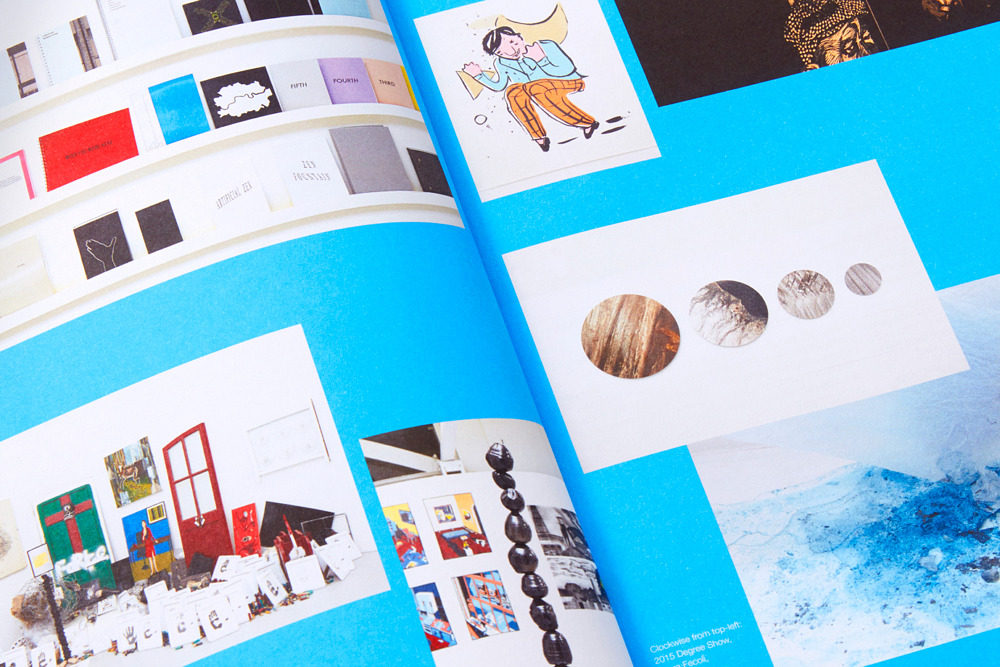 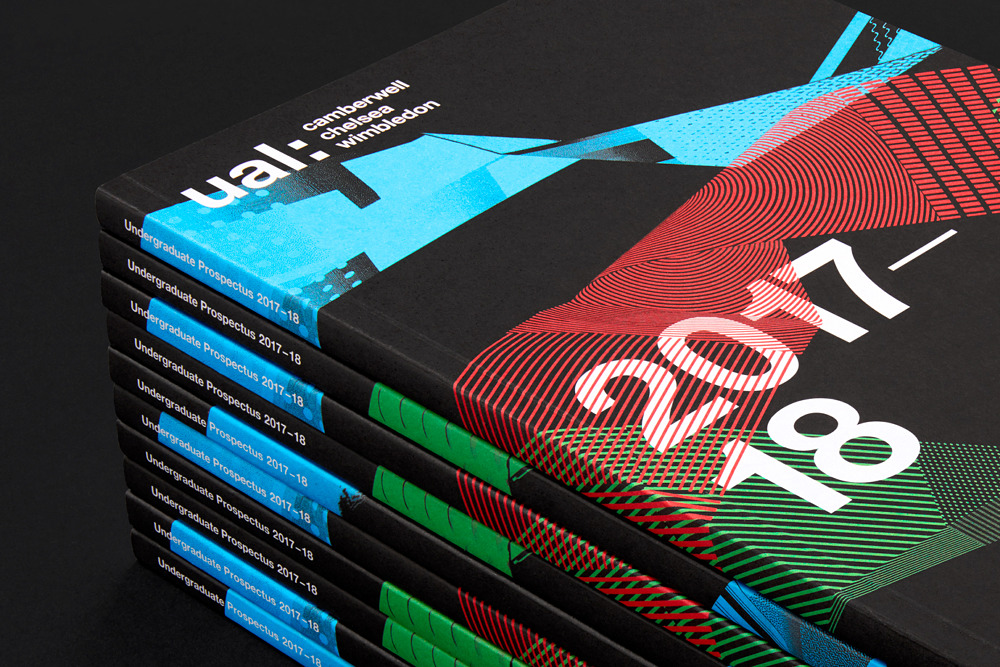 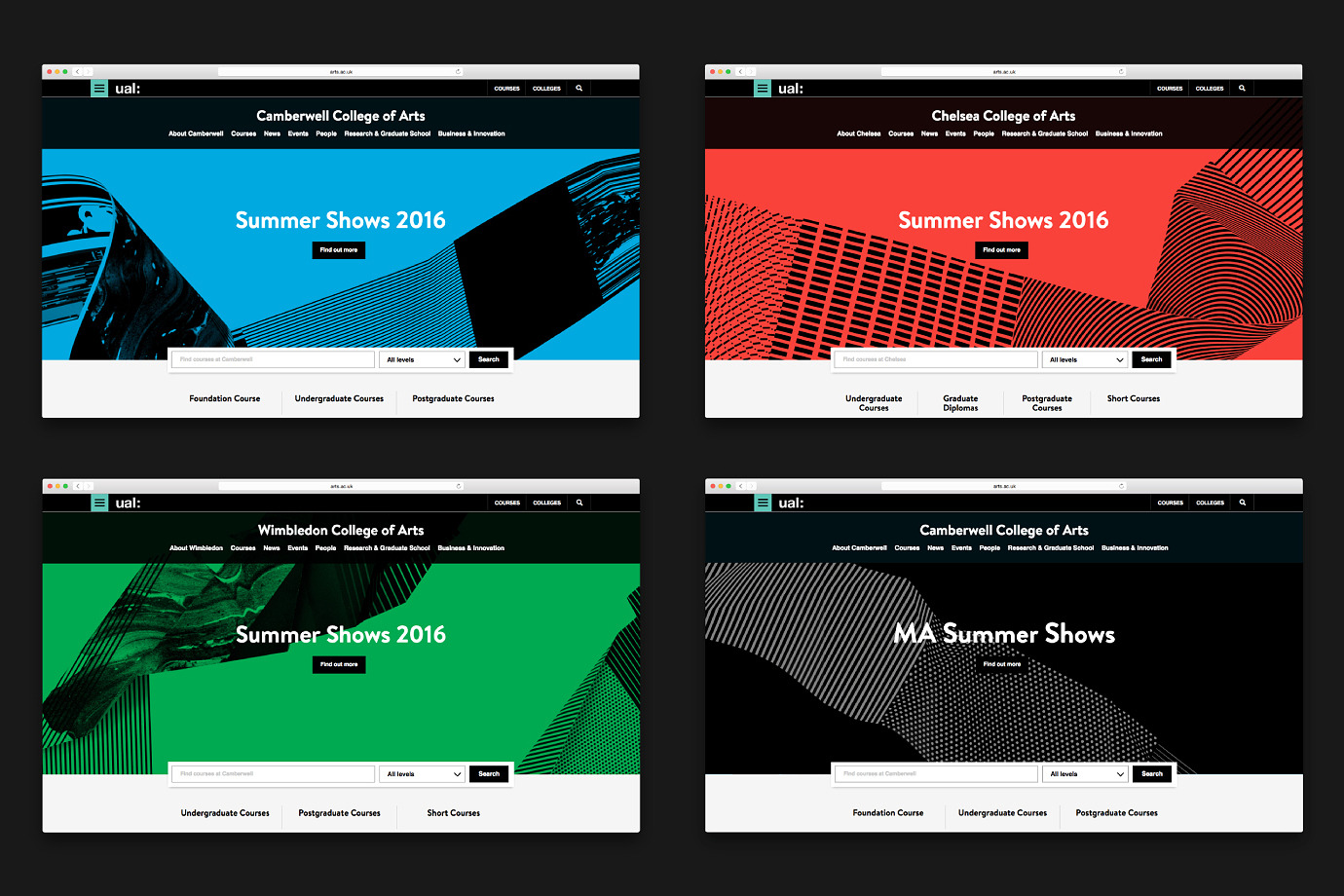 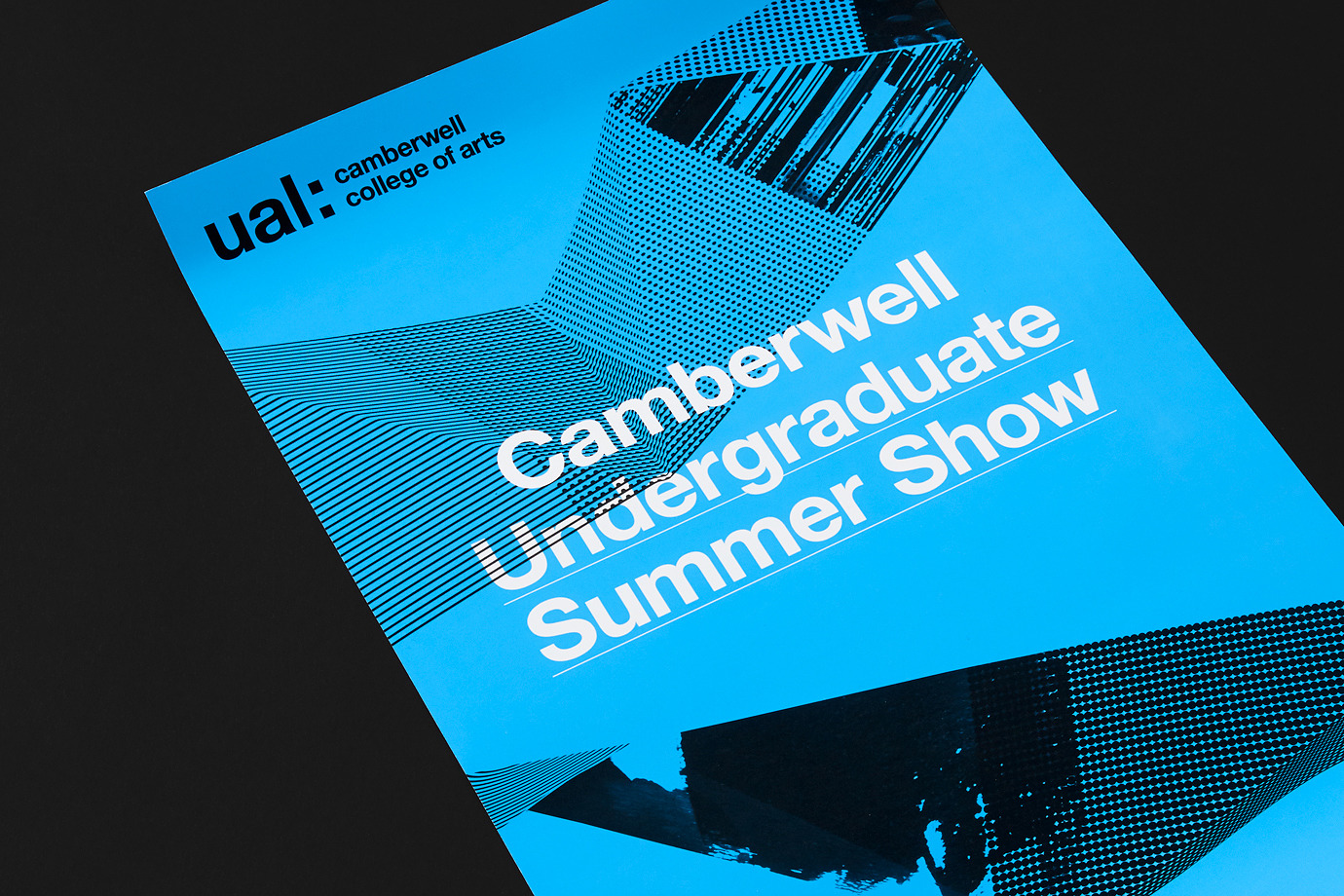 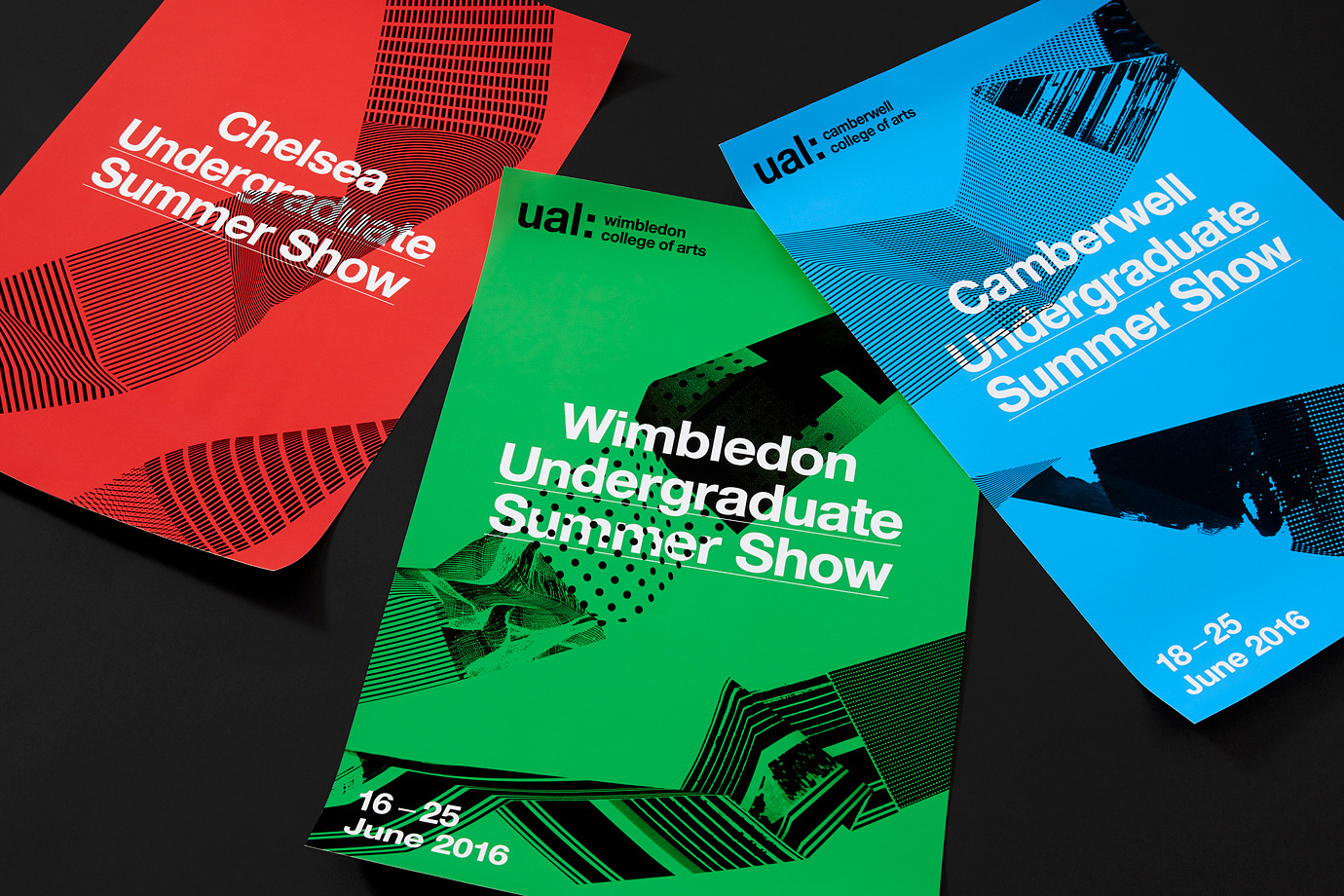 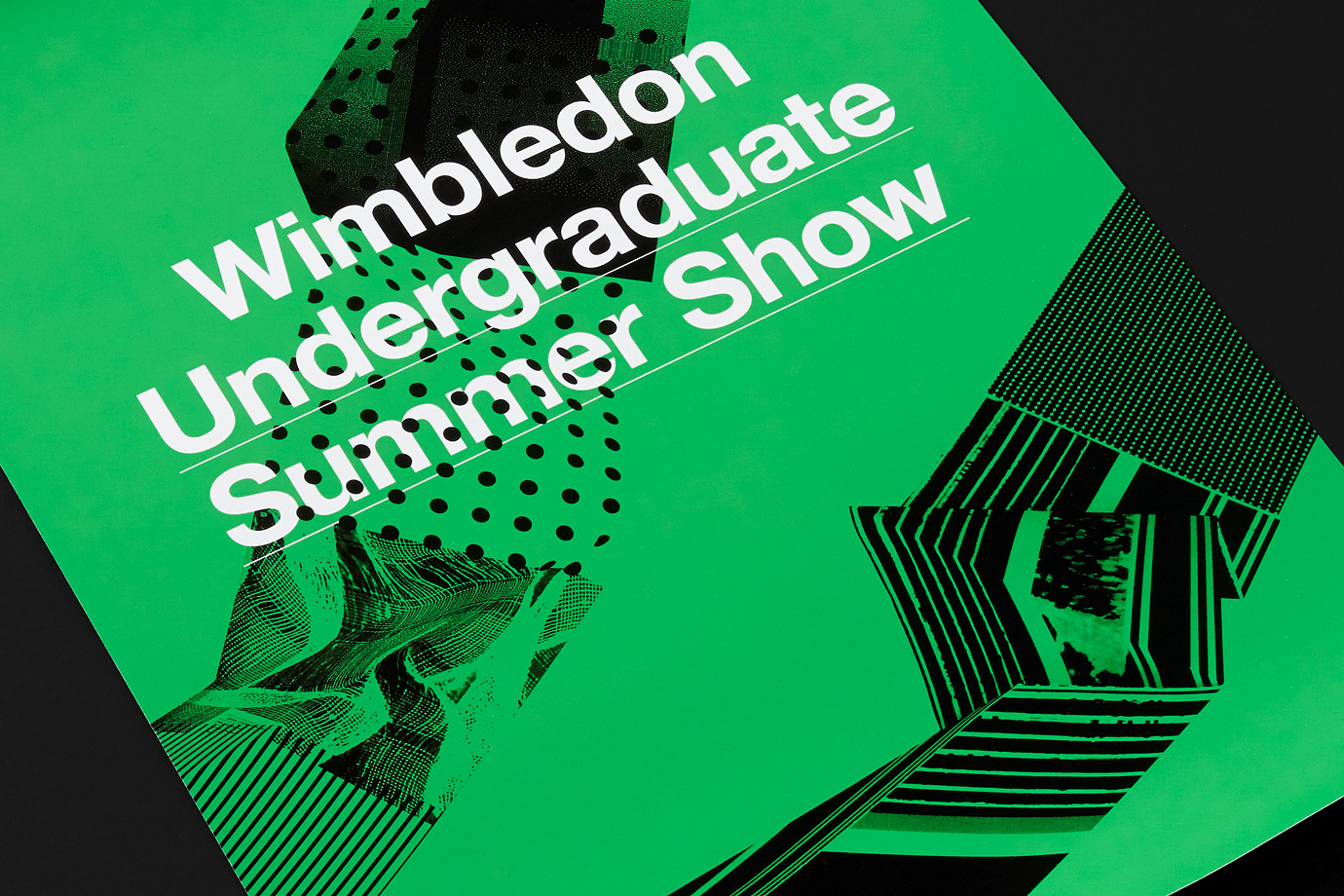 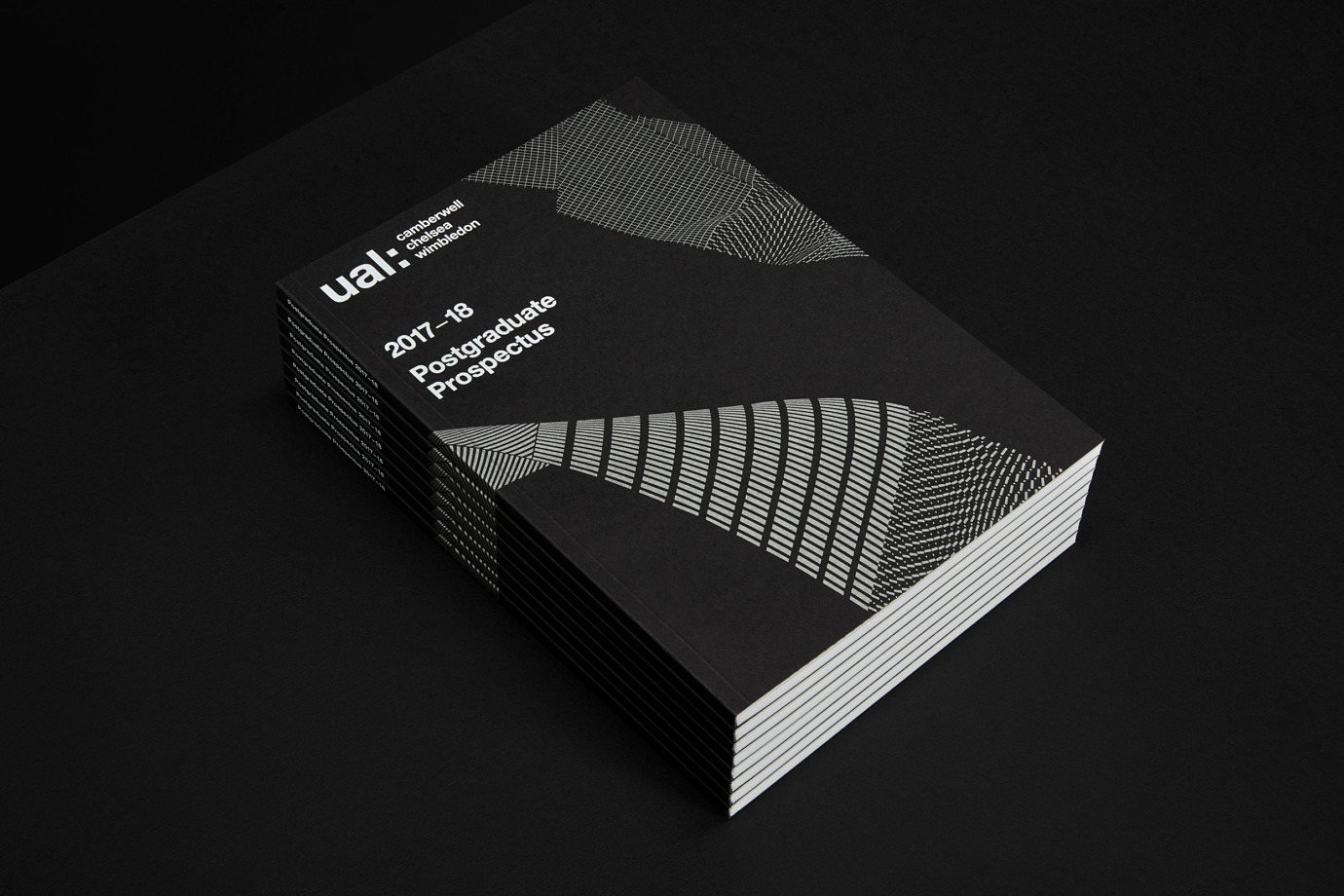 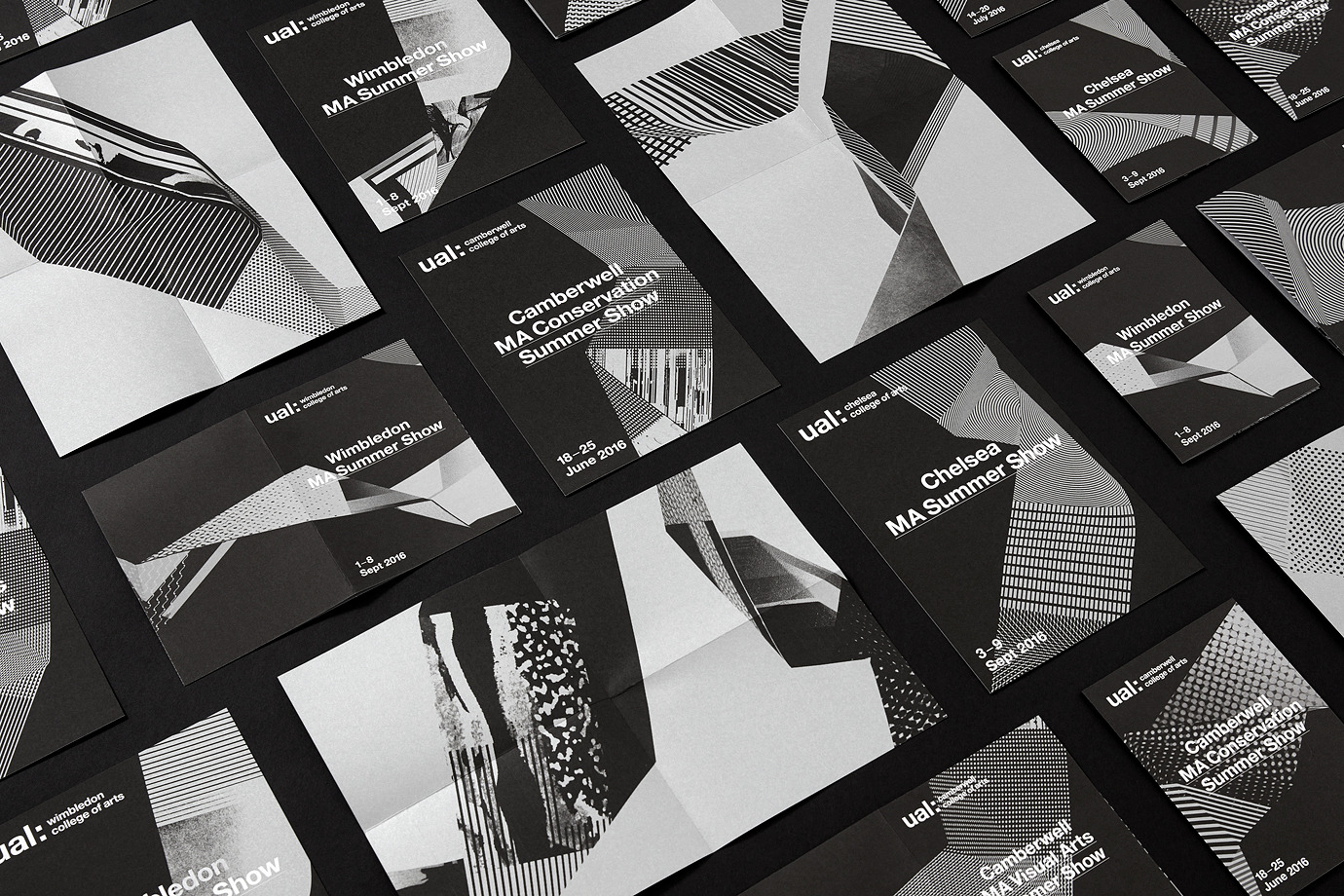